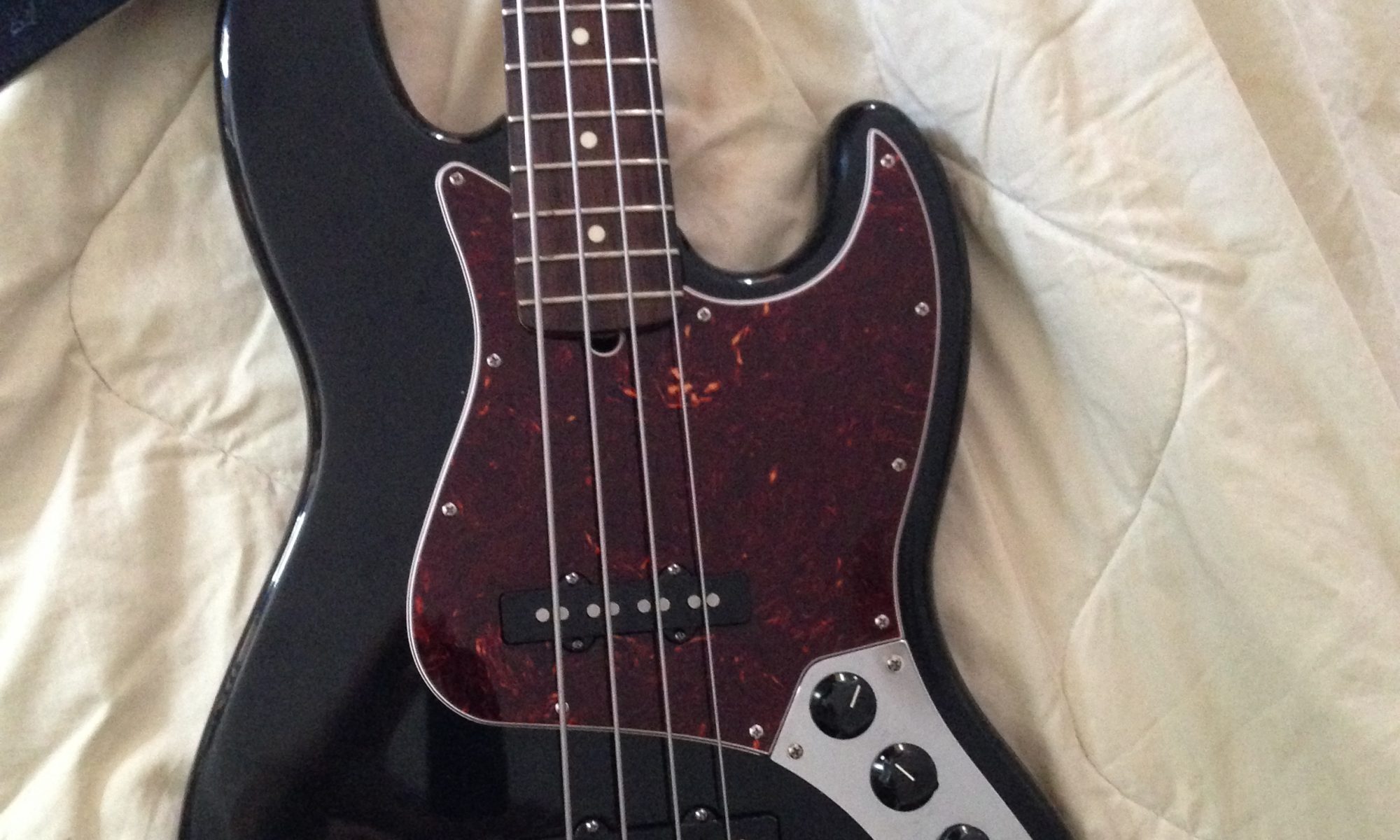 This is a story that not many people know (well, Sue found out!) but is one of many examples of Doug Krecko’s enormous generosity. Doug and his wife, Sue, have been fixtures at Levon Helm Studios stretching back to when Levon was still on the drum throne. After Levon passed, they kept coming for Midnight Rambles, and popped up at other shows all over New York and New Jersey, ones I was playing with The Weight, Amy Helm , and Lost Leaders. After correctly identifying the drink by my mic stand one night, Doug started showing up backstage with gifts of *very* nice whiskey for me. To say that we were fast friends is a bit of an understatement, and I’m sure most of the musicians in our scene would say the same thing.

The greatest thing about Doug, though, was how generous he was with his time. My wife and I have never owned a car, so for years I almost always got to shows via fellow musicians. Once Doug found out that I hitched rides, he started offering to take me home. It didn’t matter if the show was in Woodstock and my Brooklyn house, two and a half hours away, was not in the same direction as the Long Island town where the Kreckos lived. “How you gettin’ home?” Doug would ask in his burly accent. I didn’t put up much of a fight about it, because Doug and Sue are two of the best storytellers you’d ever find. I especially loved to hear Doug talk about his time modding and hot-rodding various muscle cars—beginning in his early teens, before he was old enough to drive.

Doug’s line of work was in high security systems, extremely high-tech stuff. Often he was working in banks or places he couldn’t talk about. One day I got a call from him while he was on a job  in my neighborhood, at a pawn shop. Except it was no ordinary pawn shop—it had a fortified jewel safe in a back room with millions in precious gems. He was calling because while shooting the breeze with the manager he happened to spot a pretty nice-looking Fender bass guitar hanging on the wall, and he thought I might be interested. I told him I had a lot of basses and was not looking for anything. He said, “What I’m asking is, if you had it, would you play it?” I argued with him some more about not spending money. He just said, “I repeat, if you had it, would you play it?” Then it dawned on me where he was going with this. “Doug, I can’t let you buy me that bass.” But he big-brothered me. “You can’t NOT let me do anything,” he said, “Besides, I might just buy it for myself and you can borrow it. Just come down and take a look.”

The Fender was fantastic. Even with the ancient deader-than-dead strings on it, it just SANG. Doug caught my eye and grinned his signature gleeful grin. “Ha, I KNEW it was a good one!!” Before I could even start protesting, he was forking over cash to the manager. There was no arguing with Doug. This was how he showed his love, his respect. He would say it was how he could “give back.” To argue with that would be to dismiss his big heart.

I acquiesced, and as I walked home with my new bass I resolved that whenever I got to perform on TV with The Lumineers or anyone else, I’d play Doug’s bass, so he could see me playing it from his own home. How else could I “give back” to the most generous guy around?