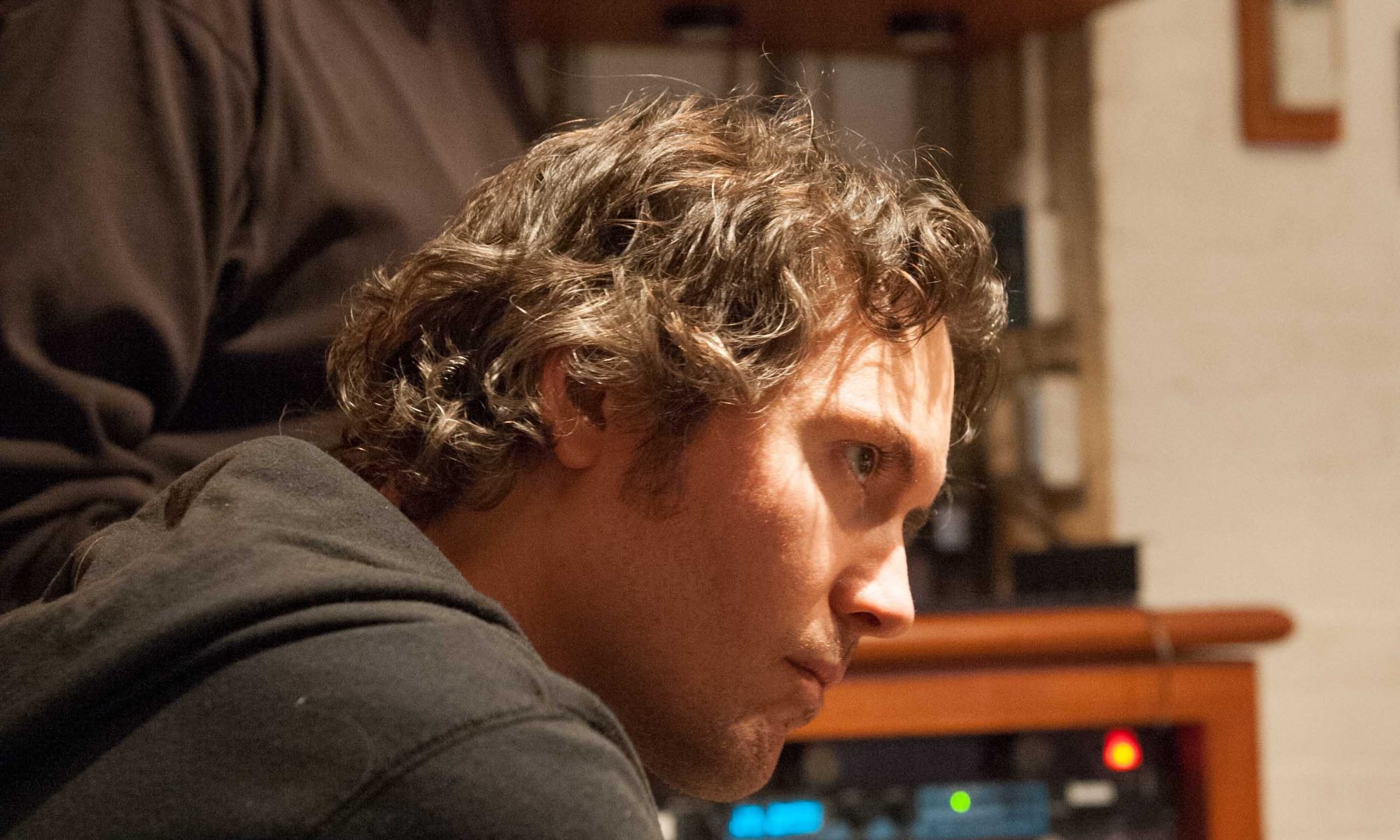 I really didn’t think that in this day and age a recording could be lost, I mean really and truly irretrievable. Sure, there are countless stories of lost masterpieces from the analog era, sometimes miraculously being discovered, mislabeled in some estate sale trash pile, but it seemed inconceivable in these days of the cloud and multiple hard backups.

Then I lost “Losing You.”

Together Hector Castillo, Brian Cullman and I had mixed all the other songs. “Losing You” had been recorded after the original sessions and lived on different hard drives, so we saved it for last. I was ecstatic to be so close to finally finishing the record after so many hitches and delays. The end was near!

Or so I thought.

Hector shook his head slowly in disbelief and explained to us that BOTH the master and the backup drives failed. Like, really failed. As in, y’know, DEAD. I asked about data retrieval and he said when drives go down like this, those companies charge an arm and a leg and make no promises. Just not worth it.

“So what then? Just drop the song?!” I was starting to panic.

I held my head in my hands. This was supposed to be our final mix of the record, and now we’re back to recording a song from scratch? I felt defeated.

Hector handed me the acoustic guitar.

The dead drives were still perched on a desk.  A different energy was in the room than the one we had on the bright spring morning when the song was first recorded. Right away the song was faster and more urgent than before. The dark clouds in my mind started to part as the inspiration started flowing, and we channeled all our frustration into the new sound we were finding. No more upright bass, no more riffing guitar licks, no more pristine percussion. This sound was mean.

Brian called percussionist Joe Bonadio and before we knew it he appeared, all smiles and laden with a bizarre array of exotic “instruments” including auto parts, kitchen utensils and bed springs. He brought an element of fun and unpredictability that we hadn’t even realized the track was desperately needing.

Quickly the electric guitar and synths came together, with Hector manipulating the stomp boxes and dials while I played. After so many years of recording together, he and I have become like one musician with four hands.

Suddenly it was time to lay down the vocal.

As I sang down the first take I realized that in our excitement we’d gotten the form wrong, that with this arrangement we would need another line of lyrics. We tried shortening the take but it just didn’t feel right, and as Hector and I were musing about moving sections around, Brian handed me a scrap of yellow paper from a legal pad. On it was the missing phrase, literally off the top of his head.

For a fraction of a second I was annoyed to have this song become a cowrite at the last minute, but as I frowned at the paper I knew it was perfect. All the more fitting that everyone in the room had risen to the occasion so spontaneously and effortlessly, making an entirely new thing together that blew away the “lost” version completely. This is the magic of true collaboration. 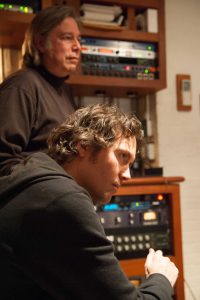